Our global network of investigative journalists is an independent, non-profit association of journalists, who contribute to the development of democracy and human rights in modern society. We bring together journalists and experts from more than 15 countries. At this moment, the Association members are journalists from Belgium, Germany, Poland, Italy, Russia, Romania, Slovakia, Ukraine, France, Finland along with different representatives and experts from other countries, living and working in the EU.

We promote openness and accountability with regard to the challenges of political, business and criminal power structures, by fighting against corruption and challenging systems that support breach of justice. Our journalistic investigations disclose ones who are engaged in embezzlement of money, the way finances are hidden and how they are spent. We track and uncover corruption seeking drastic changes to put a lid on it. 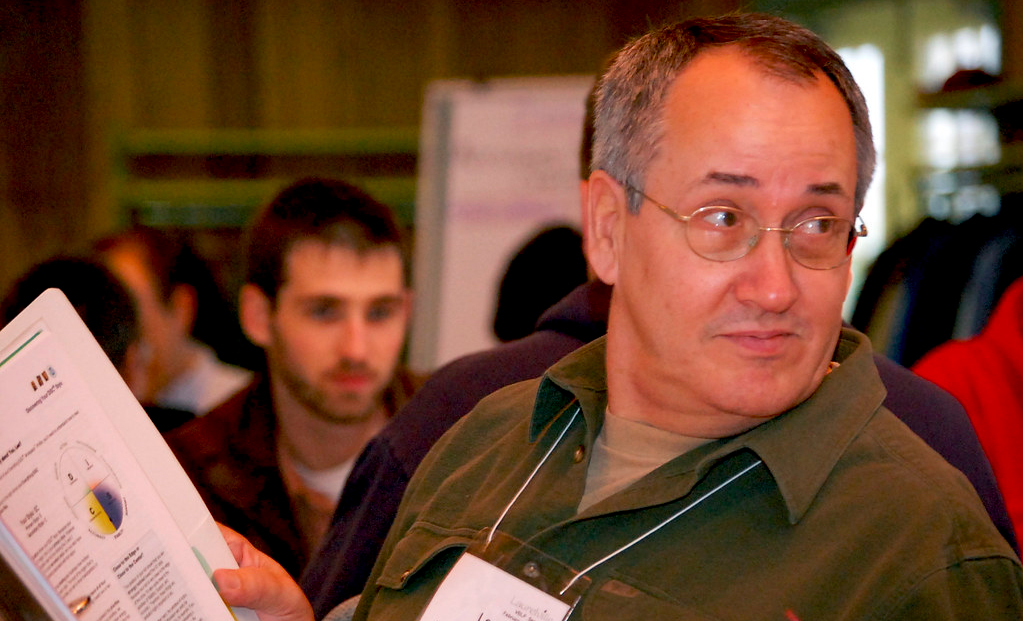 We are committed to arrange conditions when governments primarily act for the public interest, along with transparency in reports and investigations.

The starting point of our development is the initiation of our first investigation campaign in 2014 in regard to a number of holding groups and private companies. At that time, in fact, we were pioneers in structuring the way corrupt officials and organized crime operate in different countries by means of government agencies. Since our first campaign, we have revealed the truth about conflict diamonds and assisted in uncovering the trillions of revenues received from Panama Papers, we have campaigned for stopping the usage of anonymous companies and much more. Over the years of our work, we have taken steps to make companies inspect supplier chains and ensure that they do not participate in financing conflicts, aggression and human rights violations. 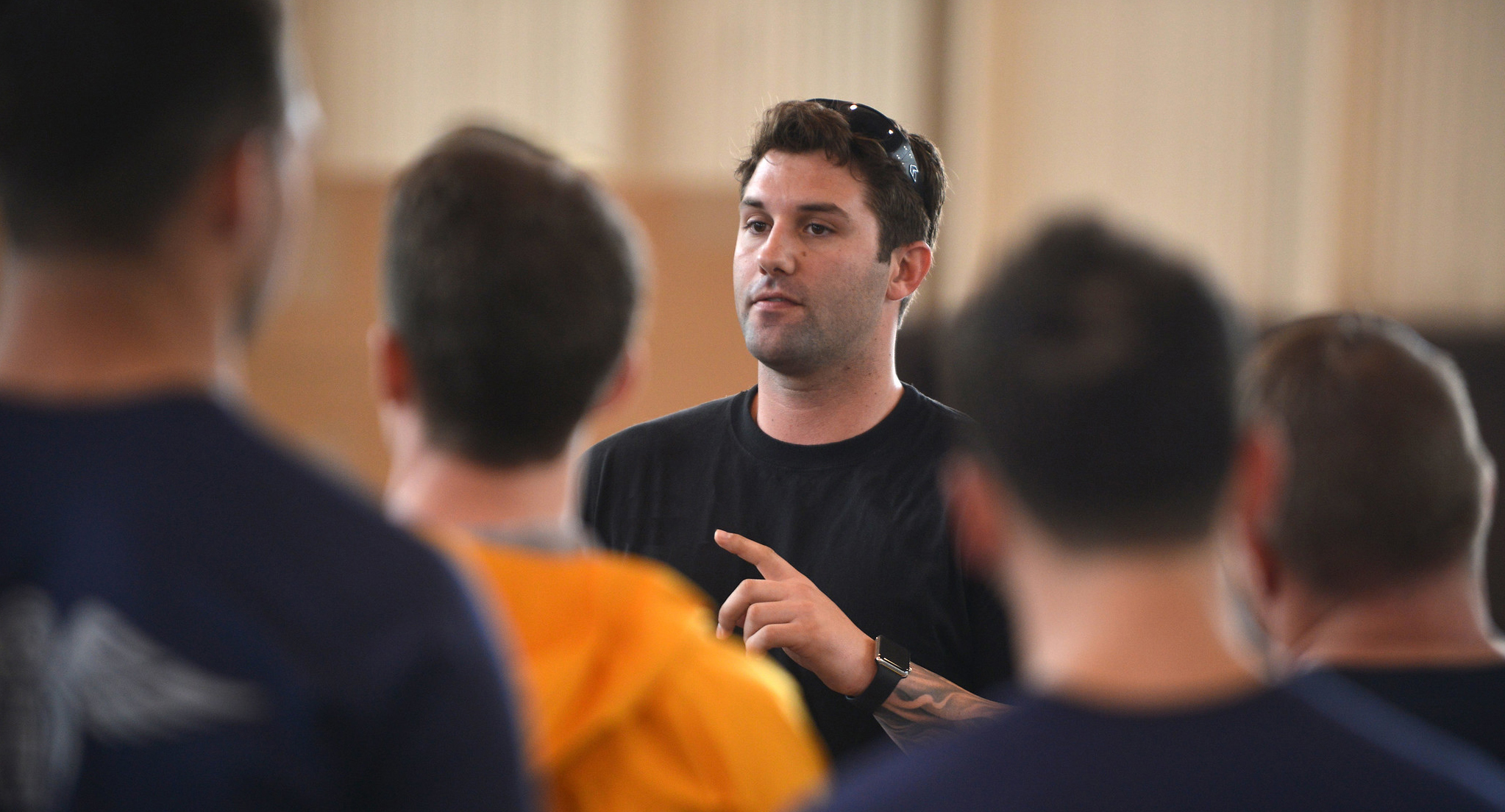 Collaborative work with journalists, fact-checkers, analysts and IT specialists led to the prosecution of influential figures, among which supermajor Shell, who is currently facing one of the largest corporate briberies in history for its role in the billion-dollar corruption scandal in Nigeria, which we have helped to disclose.

2018 was a watershed year. Young Slovak investigative journalist Jan Kuciak and his wife were killed. We had to pay close attention to brutal murder incidents of those who defended the right of publicity and sought to ensure that crime, impunity and injustice are not be ignored. The murder of journalists in EU countries is a serious attack against one of the pillars of freedom: freedom of speech. And today, we are convinced that in open democratic societies it is necessary to create safe conditions for the free exercise of journalistic work.