Italy has reacted angrily to a ruling by the European Court of Human Rights that it should relax conditions for prisoners serving life sentences, including mafia gangsters and terrorists.

The court in Strasbourg ruled that Italy’s tough prison regime, applied to mobsters and other criminals who refuse to cooperate with the justice system, is inhuman and degrading.

The court’s decision will affect around 1,000 inmates in Italy’s prisons, more than half of whom have been behind bars for more than 20 years.

Politicians, anti-mafia investigators and victims’ relatives criticised the court’s ruling, saying it represented a “gift to the mafia”.

They said the existing tough regime helped persuade the country’s most hardened criminals, including mafia bosses, to turn “pentito” or informer in return for privileges such as day release and, in some cases, being allowed to serve out the remainder of their sentence under house arrest.

Softening conditions would undermine the battle against organised crime and terrorism.

“You must be joking. If you go hand in hand with the mafia, if you destroy the lives of whole families and innocent people, you do prison according to certain rules,” said Luigi di Maio, the foreign minister and head of the Five Star Movement, one half of the ruling coalition. “No prison time taken off, no conditional liberty. You pay, full stop.” 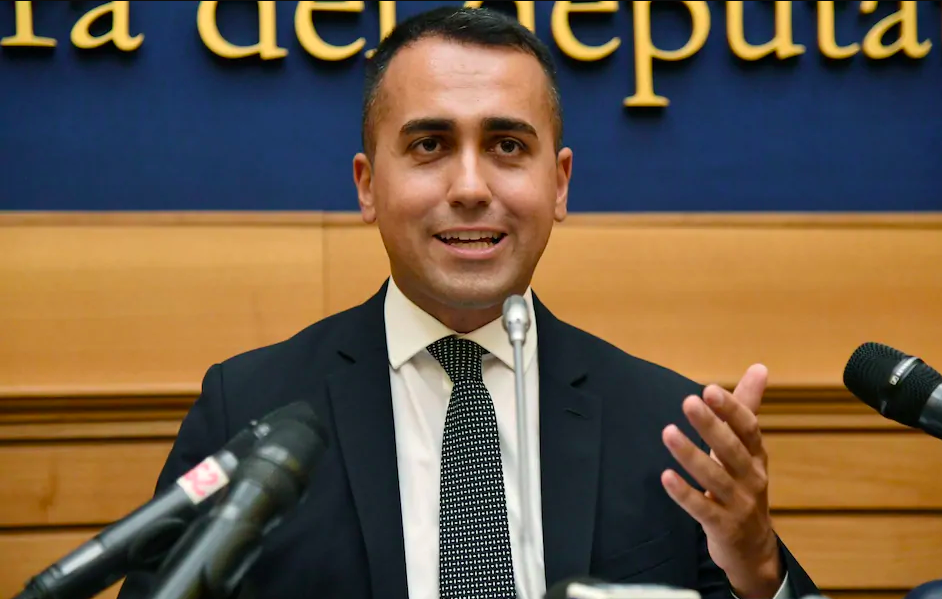 Federico Cafiero De Raho, the head of the Anti-Mafia and Anti-Terrorism Directorate, said: “The only thing that mafiosi are scared of is the threat of life imprisonment. Their only glimmer of hope is to collaborate.”

Matteo Salvini, the leader of the hard-Right, Eurosceptic League party and now effectively head of the opposition, called the ruling “the umpteenth crazy decision from the Strasbourg Court, to the detriment of Italy.”

He said: “We need to be nicer to lifers, mafiosi and assassins? Never. As far as I’m concerned, life imprisonment for the worst delinquents should be untouchable.”

Italy introduced uncompromising prison regimes for mafia killers in the 1980s and 1990s, after an upsurge in violence by the mob, including Cosa Nostra’s 1992 assassination of two leading investigators in Sicily, Giovanni Falcone and Paolo Borsellino.

Mafia prisoners who do not cooperate with the authorities are not allowed to communicate with the outside world because it is feared they may continue to direct the criminal activities of their clan or family.

“If someone has not shown signs of reform then the prisoner is considered to be still part of the mafia,” said Nicola Morra, the president of the government’s Anti-mafia Commission. “The judges in Strasbourg have made a big error.”

The court’s ruling revolved around the case of a convicted boss, Marcello Viola, a member of the ‘Ndrangheta mafia from Calabria in the far south of the country. 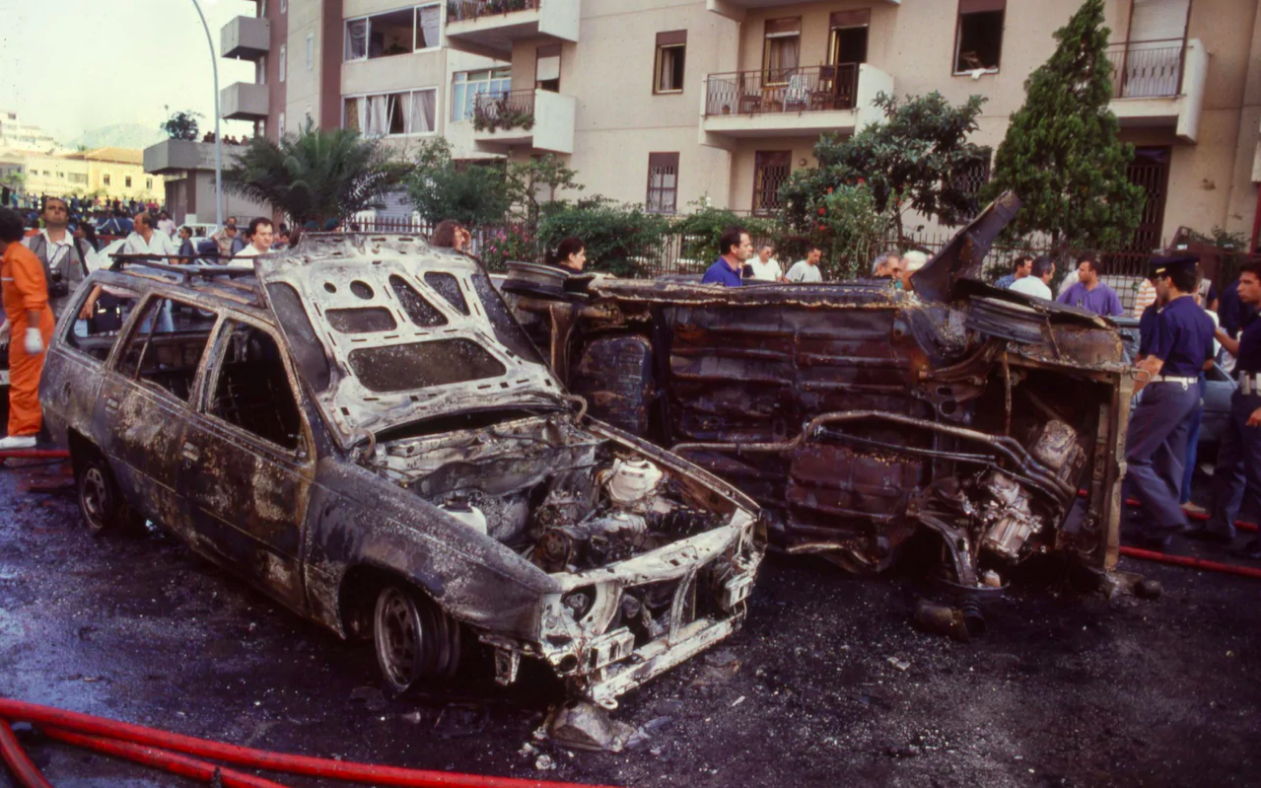 He was sentenced to life imprisonment in 1999 after been found guilty of multiple murders, robbery and kidnapping.

He was placed on the toughest prison regime in 2005 after investigators said he was trying to maintain contact with the ‘Ndrangheta, a name which derives from a Greek word for heroism or manly virtue.

He has always refused to cooperate with investigators or to divulge information on other mafia gangsters, for which he has been denied privileges such as day passes.

Viola was involved in a bloody feud between rival clans around the town of Taurianova in Calabria.

He is nicknamed “the Surgeon Boss” because he took a degree in medicine while behind bars.

The Strasbourg court did not call for the release of Viola but it did order Italy to pay him €6,000 in legal costs.

“We absolutely do not agree with the ruling,” said Alfonso Bonafede, the minister of justice.  “Our position is that any prisoner asking for privileges must show that they are willing to collaborate.”